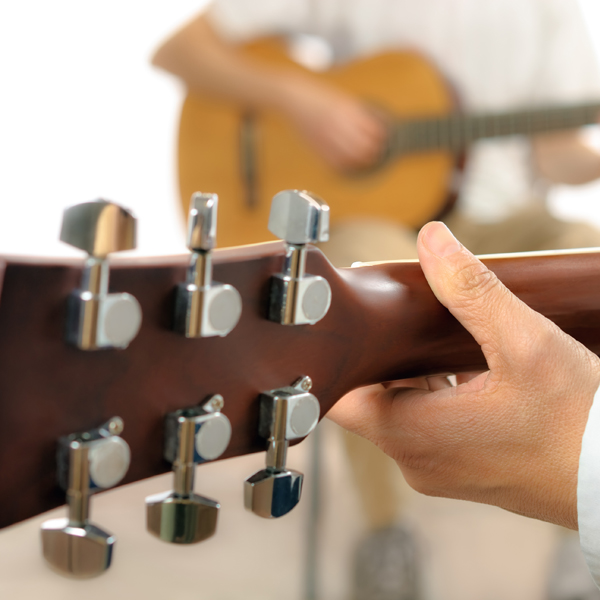 “When I first picked up the guitar at 15 or 16, my goal was to play like Slash from G’NR, or Kirk Hammett from Metallica. Danny aided me in this path by devising a structured week by week programme that allowed me to incrementally improve my technique until I reached my goal. Personally I found his greatest strength as a teacher to be his ability to figure out from ear with uncanny accuracy incredibly difficult guitar riffs or lead licks in a very short period of time and then to break them down for the student with great clarity. He also introduced me to a host of pioneering rock, jazz and heavy metal guitarists that I had previously never heard of. I also found him an execellent advisor when it came to buying electric guitars or amps and tips for performing live.”